In the 1850’s windmills were at their peak in the Netherlands, with 9.000 mills of which 2.000 in Friesland: 1.800 drainage mills and 200 industrial mills, like flourmills, papermills, threshing mills, sawmills and to process oil seeds, wool or paint. It was in 1848 that miller Kok applied for permission to build a flourmill in Heerenveen. The authorities refused, as the intended site of the mill would be to close to the road: the shadow of the sails could frighten passing horses.

1849
A new request, somewhat further from the road, was approved of one year later. The mill was built by W.F. Looman and was called ‘Welgelegen’ (‘well situated’). ‘Welgelegen’ was built to mill grain and to husk barley and buckweat. These crops were grown locally and were the main food for common people.

1873-1920
‘Welgelegen’ was owned in this period by miller Johannes Melis Tjepkema. The street where the mill is situated, is named after him and untill today the mill is locally known as ‘Tjepkema’s mill’.
The invention of the far more powerfull steam engine and later the combustion engine made windmills redundant. At the turn of the century there were about 4.000 windmills left, in 1946 1.300 and now about 960.

1898
The masonry base of the windmill was increased in height by 5,5 metres. Houses in the surroundings were causing problems with free wind. 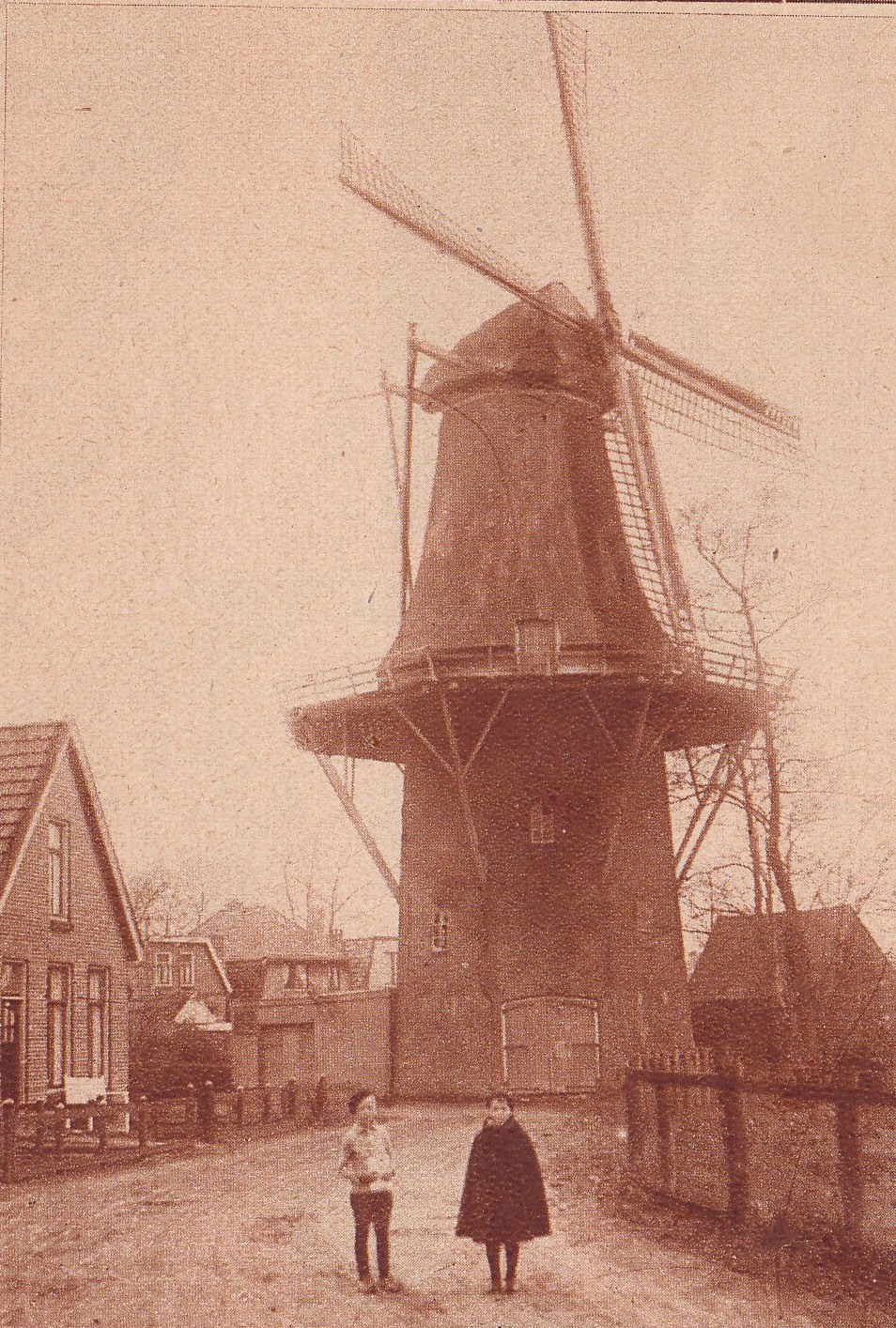 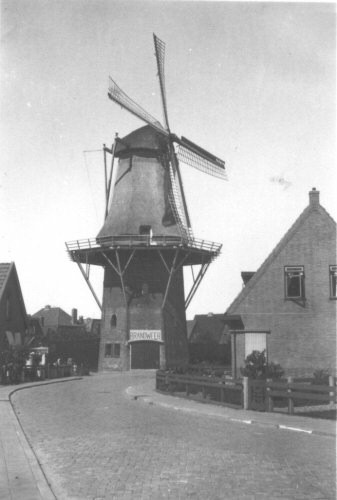 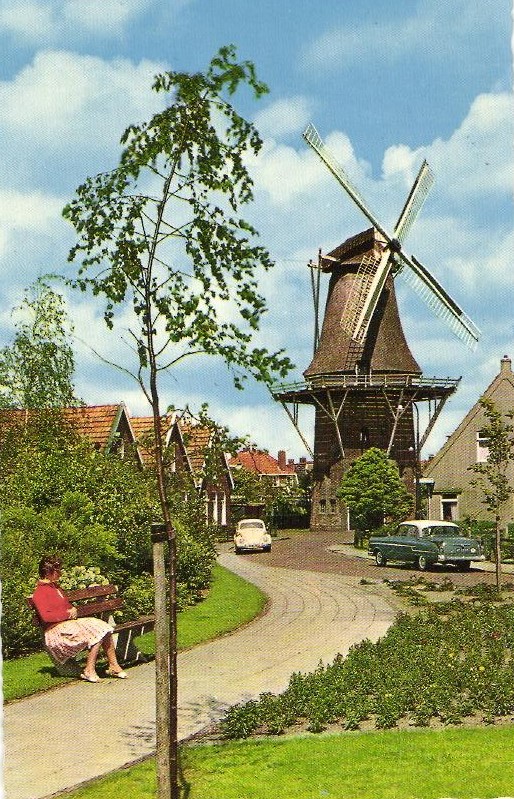 1950-1964
After a first restauration in 1950 the firm Kuiper established an electric rye mill in the building.

1974
After 50 years the mill was put back in working order during town festivities in 1974. A number of mill-lovers took the initiative; the mill was painted again, kept in repair and on Saturdays the mill was put to work. There were courses for volunteers. Work on the mill continued and in 1982 it was possible to mill grain again.

1988-1991
In 1988 a new foundation was formed to take charge of the mill. A full restauration was accomplished in 1991. Since 1991 the mill is owned by ‘stichting molen welgelegen’ and open to the public every Saturday. 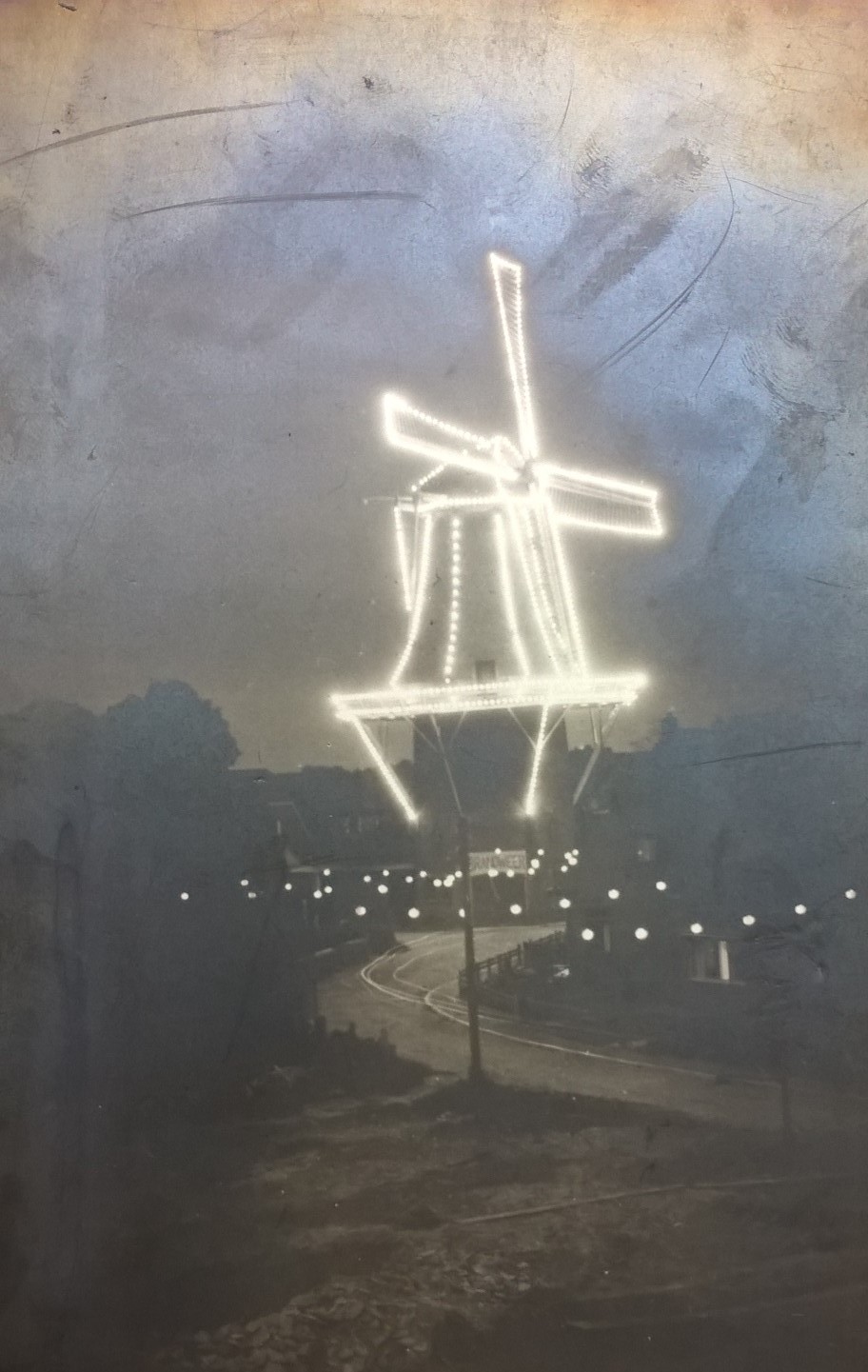 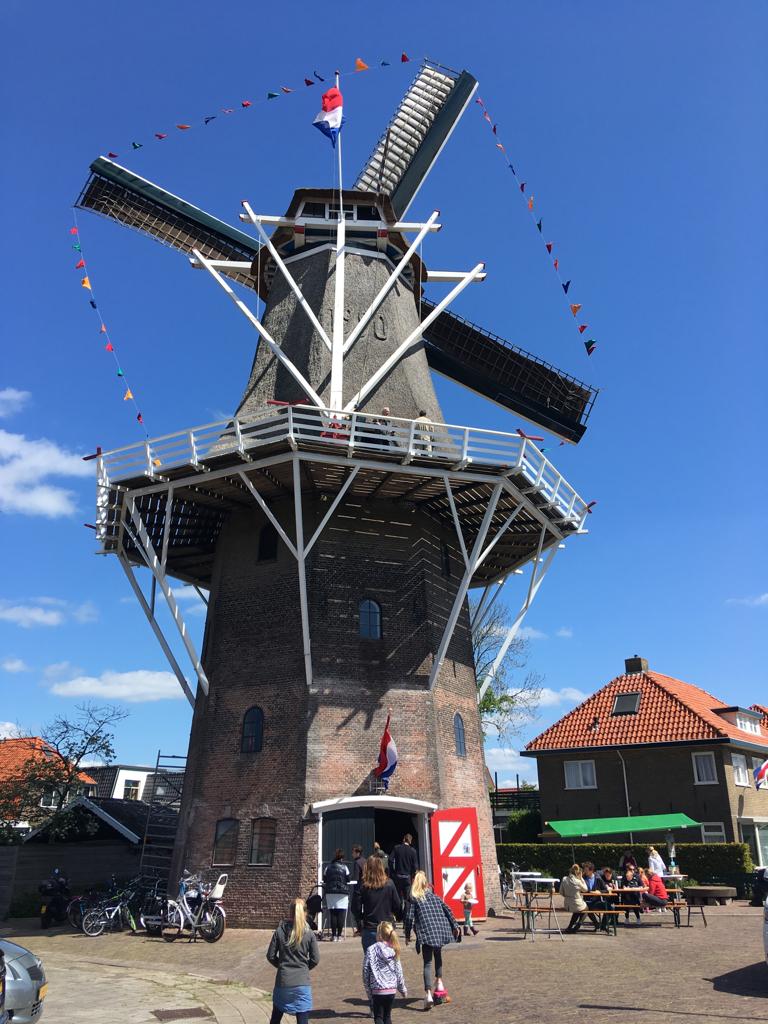 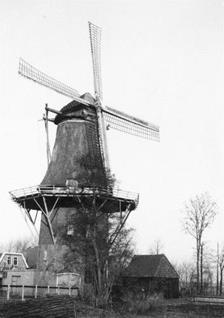